Boston is one of my absolute favourite cities. And so I was horrified, as we all were, at the bombing at the Boston Marathon and the chaos afterwards. When I’ve visited Boston, I’ve spent a lot of time in Cambridge, where the two alleged bombers grew up and where they escaped to after the bombs went off. It was surreal for me to watch TV and see police in full combat gear running down streets that I know very well and where I always feel very safe.

I’m posting a few pictures that I took in Boston today, to show why I love visiting here. It’s a beautiful and resilient city, and although in some ways it’s a difficult time to be here, the sense of positivity and moving forward is really inspiring. 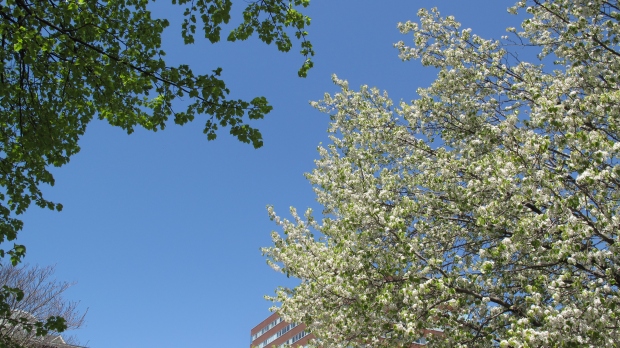 A sign on the MIT campus that I can definitely relate to. 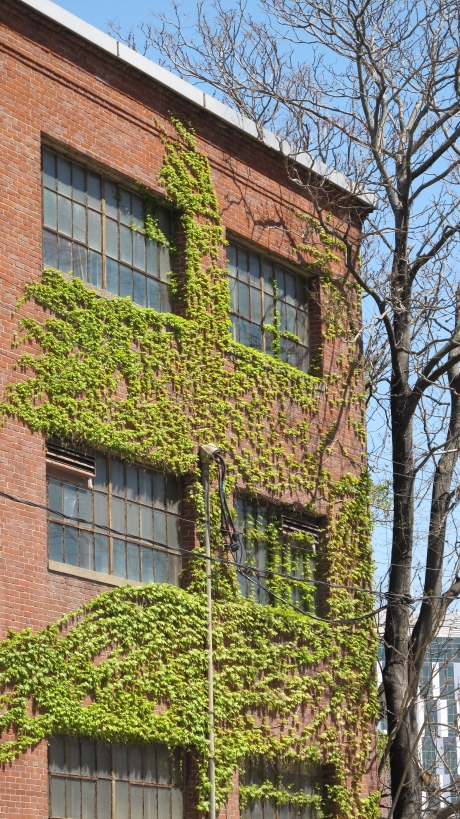 Springtime greenery on an MIT building.

Downtown Boston, from across the Charles River.

Another shot of downtown Boston and the Charles River.

Magnolia trees on Beacon Street in the Back Bay. 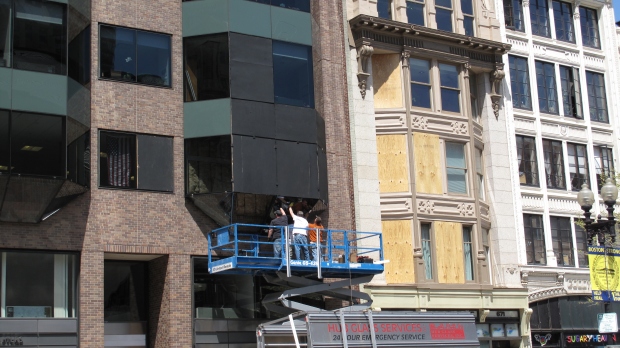 Repairing glass on Boylston Street where the first bomb went off.

The tower of Old South Church near Copley Square, a block away from the Marathon finish line.

Hats that have been left at the impromptu memorial in Copley Square to the bombing victims.

The Charlesmark Hotel, next to Copley Square, shows its support for “Boston Strong”. (If you don’t get the reference, look up David “Big Papi” Ortiz’s speech at the first Boston Red Sox home game after the bombings.)