For the next few weeks, All About Work will be taking its annual end-of-year holiday break.

The blog has been a very busy place this year; thanks to all the readers and supporters that visited it and participated over the past 12 months. The five most popular posts of 2014 are:

(On the day that this post was published, the blog got its highest ever number of views for a single day, and the post itself was the 35th most read post on all of WordPress’s blogs.)

3) The Joy of Figures

Whatever winter holiday you celebrate, have a restful and joyful one –  and Happy New Year in advance! See you in 2015. 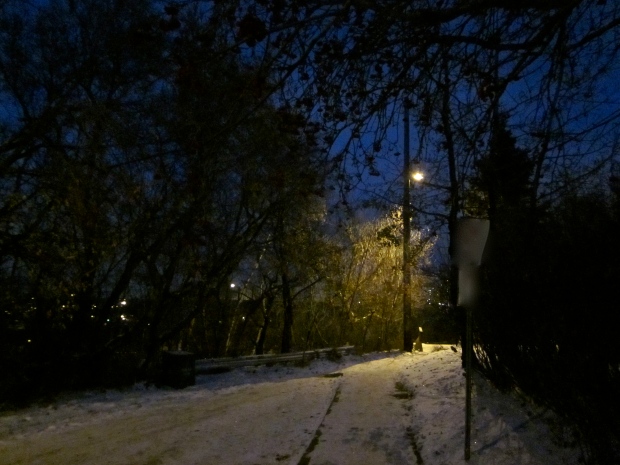 Leave a Reply to prior Cancel reply