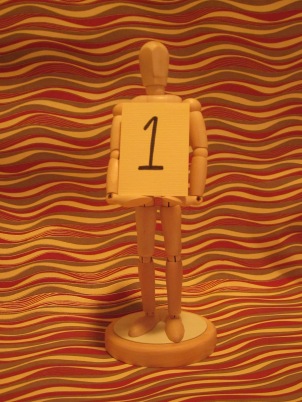 Today marks the first birthday of All About Work. In one year, it’s received over 10,000 hits, and working on it has been a lot of fun for me.

The five posts that received the most hits during the year are: END_OF_DOCUMENT_TOKEN_TO_BE_REPLACED

The US chain store Target, which will be operating in Canada as of next month, is starting its Canadian ad campaign during the 2013 Academy Awards broadcast. This week, Target announced that the music for the ads will be a cover version of Won’t You Be My Neighbor – the theme song from the children’s TV show Mister Rogers’ Neighborhood, which aired on the PBS network from 1968 to 2001.

According to this story in the Globe and Mail, the Target ad campaign is the first time that the Fred Rogers Company, which holds the rights to Rogers’ works, has licensed a commercial use of the theme song. END_OF_DOCUMENT_TOKEN_TO_BE_REPLACED